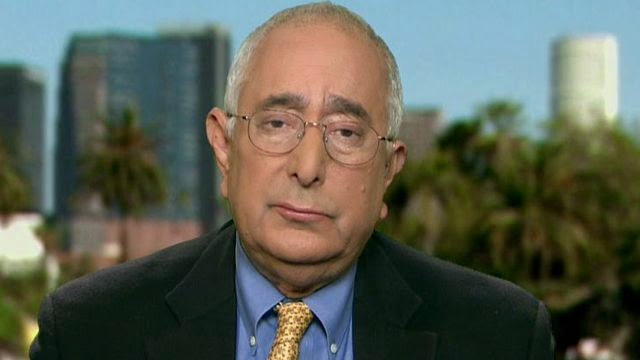 In his speech, Mr. Oliver stated that the only deficit his balanced-budget law would consider acceptable would be one that results from a recession, or an extraordinary circumstance (like a war or natural disaster) with a cost exceeding $3 billion in a year. Within 30 days of a published deficit, the Finance minister would be required by law to testify before the Commons Finance committee and present a plan to return to balance. That plan would include an automatic freeze on operating spending and a five per cent cut in the salaries of cabinet ministers and deputy ministers until the budget is balanced again. Departments that helped create the deficit would see their budgets cut.

But recessions never end quite on schedule. The Harper government has posted deficits in every year since 2008-09. The deficits in 2008-09, 2009-10 and 2010-11 were definitely due to the recession and the stimulus measures implemented. But what about the deficits recorded in the following years — when the economy was technically out of deficit but still too sickly to provide the kind of revenue growth that would have lifted Ottawa into the black?

Would those late-game deficits have to be offset by spending reductions under Mr. Oliver’s rule, despite the economy’s fragility? Would there be an automatic freeze on departmental operating budgets and salary reductions for ministers and their deputies? Who decides when a recession ends? Should only structural deficits be outlawed? If so, who decides if a deficit is caused by structural factors and by how much?

And what qualifies a circumstance as ‘extraordinary’? Wars, floods, tornadoes — those seem obvious enough. But what about another threat to central Canada’s automative sector? Would another $14 billion bailout qualify as a legitimate government response to an ‘extraordinary’ event?


Harperian policy has never been rooted in wisdom. It's always been about buying votes. And this legislation is aimed at Harper's base -- which is upset at a government that has never balanced the books.

Oliver presents his proposal with a straight face. And his deadpan delivery suggests that he has a future as a stand up comic. Perhaps he'll become another Ben Stein -- an economist who became famous for his flat, nasal droning in movies like Ferris Bueller's Day Off,  and Dave and in television shows like The Wonder Years.

As a right-wing economist Ben Stein would probably support this law.

Stein's father, Herb, worked for Nixon, doconnor. I have no idea what the son's politics are like.

I still think his best resemblance is to Montgomery Burns the live action version myself.

Maybe, Owen the law can be made to be retroactive 9yrs.

Doing that would certainly be in line with the government's other attempts to re-write history in their favour, Pam

Stein is a rethuglican toadie. He wrote speeches for both Nixon and Ford and is trotted out as an example of rethuglican intellect. He's a waste of water.

Thanks for the link, Dana. Like so much that comes from the Right these days, it's all about self promotion.

They lie they lie and then they lie to cover up their lies. The Harper-con criminal club. Wake up Canadians and put these fools in jail behind bars where they belong.

What we really need is a fixed election date law.

Another example of inane legislation, Steve.