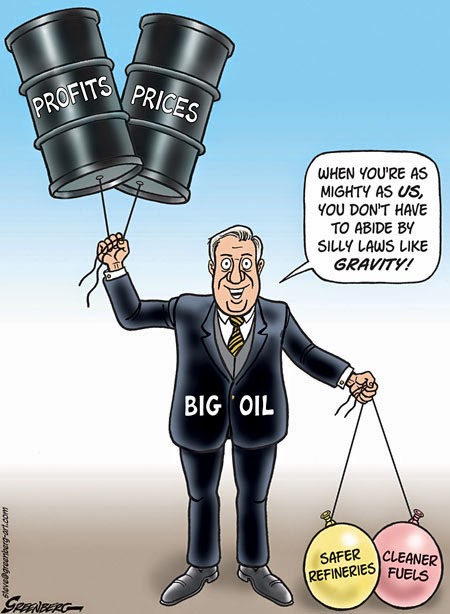 So all these 'right-on' comments lead to what---? The big no one states or hollers, or even whispers....? WHY in hell are we paying for any of what we don't want--period. All this AI and no means to designate where and what our taxes pay. How come then are corporate welfare accounts in every federal, provincial and local government left out of public scrutiny? Our taxes, payments, parking, shopping are examined without a'by-your-leave'.

This has been wrong for so long, 685 billion paid out to profitable corporations since the 70's --per a report by the Fraser Institute (no less)...does any one discuss --debate- make an outright scandal of this utter welfare theft....NO? Just like any individual Canadian benefit by say---a nice hotel stay after coming home from abroad...and CBC is there to download the same way they did commenting on the treatment of G-20 protesters (mothers/fathers/sons/daughters/etc., first KETTLED then PEPPER-SPRAYED--then--herded off to animal pens --terrified by police their taxes pay salaries to --. Time to take pause and some tough lessons from countries like Norway and kick out Bay street influenced politicians....and demand public accounting of all corporate welfare and abuses in NOT paying their legally designated taxes to us --(that includes questionable sums paid out to foreign corporations)---disgust doesn't come close when knowing how others have suffered with so little because a few steal what they never earned.

Norway has handled the situation much differently -- and much better -- than we have, Marg.