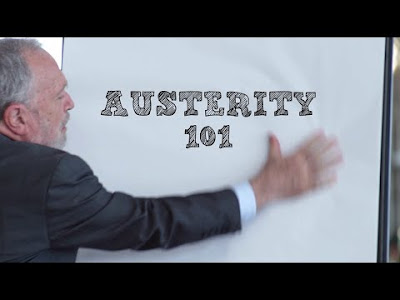 Canada's deficit hawks are worried about the increasing costs of fighting the pandemic. Andrew Jackson writes:

Last week, the Globe and Mail and the National Post gave prominent coverage to a report from the C.D. Howe Institute’s Fiscal and Tax Working Group. The report sounded the alarm over high and mounting government deficits even as the pandemic and high unemployment remain very much with us.

The report called for restricting deficits to urgent and temporary measures such as mass vaccination, and support for business investment. It deplored the somewhat ambitious spending promises made by the Trudeau government in the recent Economic and Fiscal Update.

But not all of the economic gurus agree:

Rather inconveniently for our fiscal hawks, last week also saw the publication of an article by Gita Gopinath, the head of the research department of the Washington-based International Monetary Fund.

Ms. Gopinath states baldly that inflation is “nothing to be concerned about.”  Inflation at low, well below target rates “is expected to allow for continued low interest rates and government spending to support growth, especially in advanced  economies.”

The article judges that newly elected President Biden’s huge stimulus package will not push up inflation in the US significantly. It could be added that fast rising government debt in the European Union and Japan is equally unlikely to lead to higher inflation.

Ms. Gopinath reasons that inflation and interest rates will remain low since there is a lot of global over-capacity, ongoing automation and technological change is pushing down prices, and many large companies have very high profits which means that they can absorb higher costs without raising prices.

We've been here before. And experience should teach us that, at this point, there's no reason to panic.

Funny how deficit hawks never talk about the obvious solution: raising taxes on those who can best afford it. Instead, they're all about more corporate welfare, aka "support for business investment" as they like to put it. But the government's role is to take care of Canadians. Leave business investment with the private sector where it belongs.

Jackson writes that nowhere in the Howe report is there a mention of progressive taxation, Cap.

Whenever I see John Manley's name attached to anything I am suspicious. Despite his Liberal past he seems to flourish in a "dyed in the wool" Tory blueness. Somehow a man who was quoted as saying taxing the extremely wealthy was "one of the dumbest things"... doesn't invoke my trust.

It's pretty clear who Manley speaks for, zoombats.