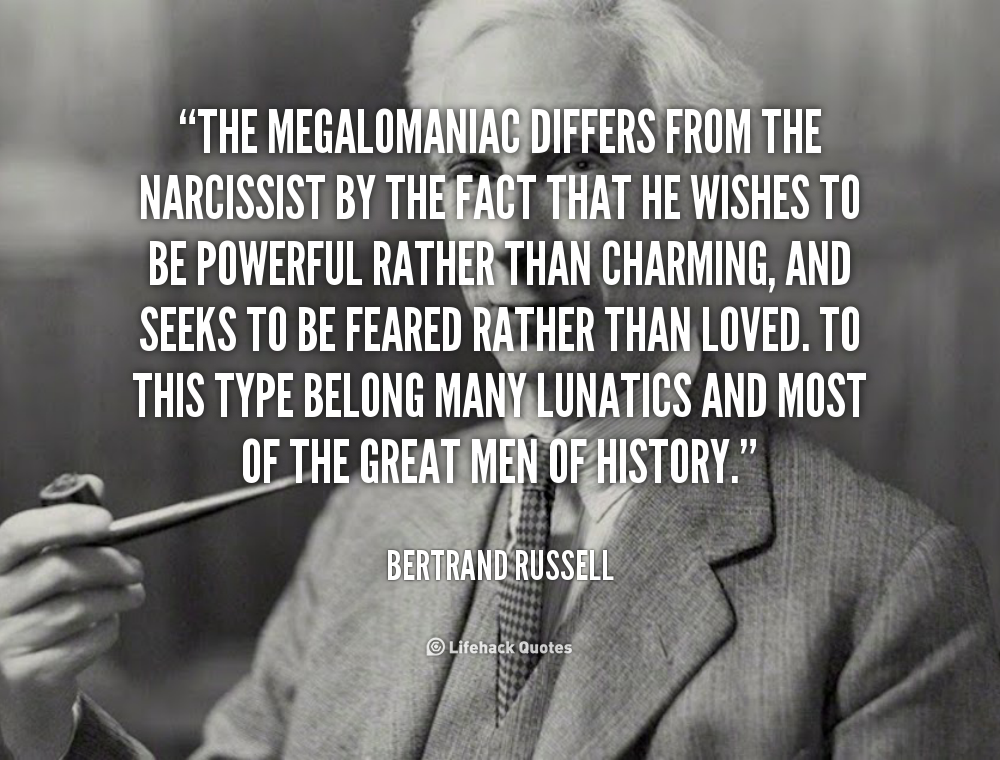 A month ago, Brian Mulroney took Stephen Harper apart on national television. This weekend, writing in the National Post, Conrad Black told Harper his fifteen minutes were up:

If Harper really, seriously, wants his government re-elected, he should let it change leaders. That does not appear to be his pleasure and I can’t blame a man for wanting to keep his job, but he must know that if he doesn’t, his countrymen will be profoundly tempted to do it for him. The only federal leaders in Canadian history to win four straight elections were Macdonald and Laurier; the only person in any serious democracy to do so in the last century was Franklin D. Roosevelt. Stephen Harper is distinguishable from them.


The polls keep telling Harper the same thing. But he  keeps soldiering on -- literally -- into the sands of Iraq. Now Peggy Mason, Canada's former ambassador for disarmament to the United Nations, warns that Harper's hopping on the bombing bandwagon will make matters worse:

Stephen Harper and his allies are underestimating their opponents as a bunch of religious extremists bent on spreading wanton mayhem and terror. Islamic State may be brutally ruthless, but they know exactly what they are doing.

Their core is made up of seasoned, motivated fighters and an extremely experienced leadership that go back to the “dirty war” waged by the American and British Special Forces in Iraq between 2006 and 2009.

ISIL is playing a strategical game of chess with its every move, while the West is playing military tic-tac-toe.


Mr. Harper has never been one to ask for advice. And it's clear he's taking none. But, as the chorus gets louder, it should be abundantly clear that the prime minister suffers from severe megalomania.

.. Canadians need a factual explanation and budget breakdown for The Harper Government strategies enacted in Syria. Not in a Throne Speech, not an Election Promise? Then why was Stephen Harper fomenting and funding terrorism in Syria. Yes we know he and Baird recognized Assad as a 'butcher'.. and 'war criminal'.. but now it seems Harper would drop bombs in Syria with Assad's permission.. since now Assad is the lesser of two evils.

The problem seems to be the rebels Canada help fund and support are morphing into ISIS in Syria and Iraq with massive support from Canada's business partner and ally, Saudi Arabia. This appears to be backfire and blowback at Canadians who were unaware what meddling reckless secretive asshats our government had become.

So when will Stephen Harper explain that the rebel genocidal jihadists we should fear.. and he wants to bomb.. may be Canadians he supported and funded.. along with Sunni jihadists born in Arab states.

Shall we assume the entire Harper coterie, Cabinet, PMO cabal.. was in on this? ie Flaherty, Baird of course and Tony (in due course) Clement, Nigel Wright and Ray Novak, Arthur Hamilton (wow has he disappeared)

Explanations are in order, Mr Harper..
and truth be told, your resignation as well

What will Steve do? Will he wipe away the hot tears of humiliation and vow to carry on because he is, after all, the smartest person in all of Canada, even smarter than Brian and Conrad? Or will he heed their advice?

Problem is? There are going to be, more Chinese than Canadians in this country. Harper had the gall to say, all the ethnic people are turning to him. What a crock, Harper is buying ethnic votes, at the expense of Canadian resources and jobs.

Jason Kenny has been hauling foreigners over here, in the thousands. He out and out blatantly lied regarding his TFW. Kenny is bringing over foreigners, that are neither certified nor ticketed. One certified foreigner, was going to thaw a propane tank with a blowtorch.

Harper in his stupidity has endangered Canada, by sticking his face into the ISIL war. The US did not want nor need, Harper's so called assistance. Harper made mention of the Netherlands assistance, that the US was grateful to them. However, did not mention Harper.

Harper just doesn't get it? He is a pariah. Harper sold Canada to Communist China.

He likes to think of himself as commander-in-chief, Anon -- not prime minister.

No Owen your all wrong. Mr Harper never held a real job. He will not quit because he knows know one hires idiots these days.

It would appear, Steve, that Harper has no intention of taking Black's advice.

But, as the former Lord says, if the party won't remove Harper, the people will.