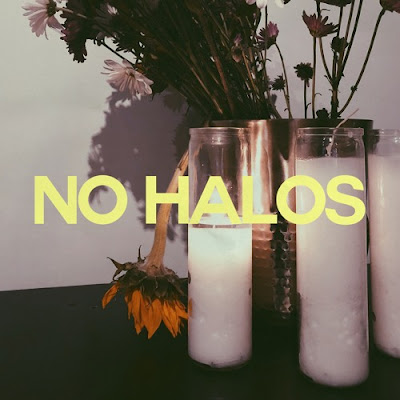 John A. Macdonald never deserved to be put on a pedestal. In his day, Canadians knew that he was deeply flawed. In fact, none of our leaders have worn halos. Andrew Coyne writes:

If Macdonald is to be banished from the public square for policies we now regard as abhorrent, he asked, what of others: Sir Wilfrid Laurier, who brought in steep hikes in the “head tax” and other restrictions on immigration from China and South Asia, or Mackenzie King, who barred European Jews from seeking refuge in Canada during the Holocaust, or Pierre Trudeau, who imposed martial law in Quebec?

Or what about Tommy Douglas, father of medicare, winner of the CBC’s “Greatest Canadian” competition, but also an enthusiastic proponent of eugenics, that is to say, sterilization of “mental defectives”? Should his name, too, be stricken from the honour rolls?

We make a mistake if we try to turn politicians into saints. In their own time, they are seen as far from paradigms of virtue. The wonder is that most of them have a pretty fair record of accomplishment. And some of them are downright despicable.

It's time that we recognize our leaders for the complicated -- and far from noble -- creatures we would like them to be.

We are social creatures, Owen, and our thoughts and attitudes reflect the time, culture and place in which we live. I'm sure future generations will be appalled by some of the beliefs and attitudes we now consider normal.

No good comes of judging historical figures through the lens of the present, yet we can't avoid it as we ourselves are bound by current norms. We really ought to give up the convention of naming things after people and of erecting public statues of revered leaders. All those melted statues of Lenin and Stalin should have taught us that.

To make a statue is to make an idol, Cap. All idols have feet of clay.

I met a traveller from an antique land
Who said: "Two vast and trunkless legs of stone
Stand in the desert. Near them, on the sand,
Half sunk, a shattered visage lies, whose frown,
And wrinkled lip, and sneer of cold command,
Tell that its sculptor well those passions read
Which yet survive, stamped on these lifeless things,
The hand that mocked them and the heart that fed:
And on the pedestal these words appear:
"My name is Ozymandias, king of kings:
Look on my works, ye Mighty, and despair!'
Nothing beside remains. Round the decay
Of that colossal wreck, boundless and bare
The lone and level sands stretch far away."

you don't have a 'contact me' button so here is my latest do what you want with it, ben

I like your site, Ben. But I couldn't find the piece. Perhaps I pushed the wrong button.

When we know a certain policy is dead wrong then we as Canadians must speak out loud. and clear. People callled out P. Trudeau during the Quebec crises. I am sure there are records somewhere. Anyong

There are moments when conscience should determine policy, Anyong. This is one of them.

I'm unsure of everything, but in the meantime I think that, to maintain some sense of balance, we should tear down Louis Riel's statue too.

Hmm Owen I just cut/pasted from this site and got it. If you use burdreport.ca/opinion you get all of my infrequent posts.

That would cause a firestorm, John -- not only on the prairies but in Quebec, too.

I don't know what's going on, Ben. The last entry I come up with is for June 5th.