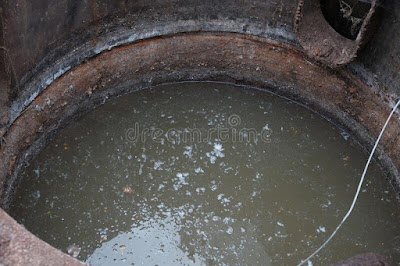 The Republicans are trading in new lies. Dana Milbank writes:

Sen. Jim Risch of Idaho, ranking Republican on the Senate Foreign Relations Committee, used a hearing intended for sworn testimony from the secretary of state on the Afghanistan withdrawal to allege that President Biden is mentally incompetent.

Risch first devoted his opening statement to continuing the long-running Republican narrative. “We know for a fact the president of the United States is somewhat disadvantaged here in that someone is calling the shots. He can’t even speak without someone in the White House censoring it or signing off on it,” the senator claimed. “As recently as yesterday, in mid-sentence, he was cut off by someone in the White House who makes the decision that the president of the United States is not speaking correctly. … This is a puppeteer act.”

Risch insisted, again, that “it happened yesterday at the Interagency Fire Center. It was widely reported. … Are you telling this committee that this does not happen, that there is no one in the White House who pushes the button and cuts him off in mid-sentence?”

After yet another back-and-forth on the matter, [Antony] Blinken finally told the senator: “I really don’t know what you are referring to.”

There’s good reason for that: It didn’t happen.

It was a blatant lie -- like the lie that the election was stolen. An entire political party unashamedly sells lies. It now performs only one function. Like a very large cesspool, it manufactures and spreads excrement -- tons of it.

Lying and gaslighting have always been important in bringing about fascism. That's clearly where the GOP is going.

One way or another, Cap, they intend to get there.

"Like a very large cesspool, it manufactures and spreads excrement -- tons of it."

I don't think I have read a better metaphor for the current incarnation of the Republican Party, Owen. Thank you.


I worry about what's coming next but I dread how this might end.

The party stands for one thing, Lorne -- complete and utter corruption.

This could end very bloodily, Mound.