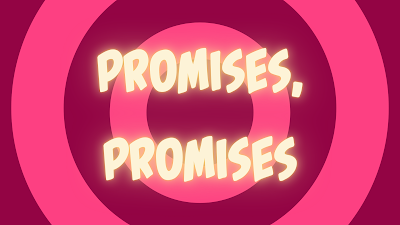 The recent election may look like a nothing-burger. But, Susan Riley writes. it could be transformational:

If it produces an affordable national child care program, for example—and that work is well underway—families, especially women, (along with the economy) will benefit far into the future. True, that work was underway before Justin Trudeau called his long-forecast “snap” election. But it won firm endorsement from a combination of progressive voters last week, in the face of Erin O’Toole’s threat to kill the program and replace it with a much-inferior plan for enhanced tax benefits for parents.

There are those who are skeptical, with good reason, of every political promise. And affordable child care will not arrive overnight. The Liberal aim is a reduction, by half, in exorbitant child care costs (ranging from $450 a month in Winnipeg to $1,600 per child a month in Toronto) by next year, with a $10-per-day approximate cost in five years. That, paired with an ambitious plan to create more spaces, could be game-changing for families, single parents and employers desperate to fill empty jobs.

And the Liberals promised lots of other things:

Other attractive elements of the Liberal platform include: retention of the much-debated, and long overdue, ban on assault-style weapons with incentives to cities that want to ban handguns; 10 days of paid sick leave for federally regulated employees; some $3-billion for provinces to improve lamentable long-term care homes; a pledge to work with provinces to train 50,000 more personal support workers and guarantee them a minimum wage of at least $25 an hour; another $6-billion, on top of $4-billion already committed in health transfers, to help provinces clear waitlists caused by the pandemic. Some money is also intended to help provinces hire 7,500 more much-needed nurses and doctors.

The biggest problem with the election was Justin Trudeau's mangled messaging:

In fact, the prime minister’s robotic, unfocused and insincere-sounding pronouncements throughout the short campaign harmed, rather than helped, the Liberal cause. Other commentators, including Vancouver freelance journalist Sandy Garossino, have made the point: going into the campaign, the Liberals had a winning story to tell, starting with its superior performance in buying and distributing vaccines. But Trudeau was distracted by fending off opposition attacks, and launching his own, turning what could have been a winning argument for progressive policies into sour complaints about the opposition.

Only time will tell how historians will view this election. In the meantime, we'll wait to see if the Liberals deliver on their promises.