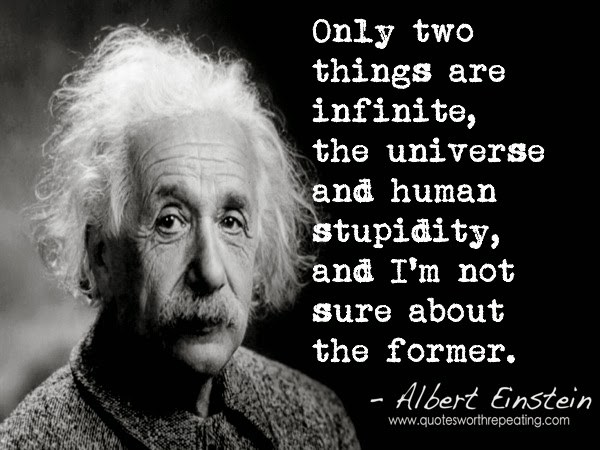 The Harperites have always insisted that their principal virtue is competent economic management. But, recently, Christopher Flavelle has been making the point that their record tells a different story:

In other words, at the end of Stephen Harper’s first six years as prime minister, a household in the middle of the income distribution was pulling in $100 more than it did when he took office. In fact, 2011 median income was $1,600 lower than at its pre-recession peak in 2008.

The change was less sunny for the bottom quintile of families, who saw their adjusted market income fall 6 per cent over the same period, to $8,300 from $8,800.


None of this should be surprising. Wedded as they are to the doctrines of Milton Friedman, the Conservatives are repeating the same pattern that drove the American and the world economy off the cliff in 2008.

And, just as Americans tried to deal with income inequality by going into debt -- particularly mortgage debt -- the same pattern is being repeated here:

As incomes stagnated, the cost of living rose, pushing households deeper into debt. In 2006, Canadian households had debt equal to 135 per cent of their nominal disposable income, a figure roughly equal to U.S. households and about one-fifth lower than in the U.K.

By 2012, household debt had jumped to 165 per cent of disposable income in Canada, while it fell to 111 per cent in the U.S. and 152 per cent in the U.K. In fact, of the countries for which the Organization for Economic Cooperation and Development reports these data for that year, Canada’s household debt levels were the highest for 2012, the latest for which figures are available.

Of course, Owen, 'truth in advertising' has never been the Harperites' strong suit. They follow that well-worn path of propaganda that preaches, "If you say something enough times, it becomes true." Sadly, given the lack of electoral scrutiny our populace is known for, that is the ultimate political truth.

Dr. Goebbels understood the power of the Big Lie, Lorne. Stephen Harper has taken that lesson to heart.

Successive large federal deficits every year since 2008. Canada govt debt has grown by well over $100 billion since 2006.

The stupidity is ours, not Harper & Co.'s. What looks like stupidity is glowing success for Stevie and the boys in achieving a degree of wealth and control at the expense of the rest of us. No wonder he doesn't want to talk to the press, he's afraid he'll burst out laughing. Also calling Friedman's screed a doctrine elevates it to the status of intellectual current, where really it's just a dog-whistle for greed perpetuated and enshrined. Nice piece, as always.

The record doesn't match the hype, Hugh. So what's new?

True, Danneau. We're the ones who've been had. The fact that Harper is the prime minster is our shame.

The truth is under Harpers regime Canada is floundering. He lies when he tells us Canada's economy is doing the best of all G-7 counties it is not. He lies to us when he says the Conservative government is bringing prosperity it is doing the opposite. He lies to us about almost forgotten F-35, he lies to us about detainees in Afghanistan being handed off for torture. As a matter of fact I now believe he is a compulsive liar and his lies are meant to cover the truth that he was really hired by a larger gang to drive Canada off the financial cliff so this gang will reap the benefits of the fire sales of public resources and government services utilities hospitals schools and etcetera in the aftermath.

Nobel prize winning economist Joseph Stiglitz says this is one of the reasons he left the world bank because through their 'loans' third world countries were forced through debt to restructure, which meant harsh austerity measures for the populace plus selling off resources and government to large Transnational corporations at rock bottom prices. This in turn said Stilitz led to destabilization shortages and riots. This then in turn devalued the prices of everything in the country; businesses and government services were sold off for pennies on the dollar and the populace was reduced to below minimum wage slavery for these Transnationals in their homeland.

Some help and in the meanwhile the leaders of these countries would give the people glowing reports on their fiscal stability when the opposite was true. The major portion of the population ended up owning nothing in their country and had nothing to show for the resource sell-out, they had in fact become slave to corporations.

Sound familiar? Wake up people this is Steve's plan for Canada.

Then there was this quote. We must close Union Offices, confiscate their money and put their leaders in prison. We must reduce workers salaries and take away their right to strike.
Adolph Hitler May 2/1933

Canada's cost of living has gone through the roof. The everyday Canadians salaries have not kept up, with Canada's outrageous costs on, homes, food, heat, insurances, and hydro. Canada has the highest cost of living, in all of the America's. In some provinces such as BC and Ontario, hydro is going up to another 60%. BC just had another 9% added April 1st nor, was this an April fools day prank.

In a supermarket? A senior lady was looking at a $67.00 roast. She said, her dad didn't get that much money, for an entire cow.

As Harper works for big business? Corporations are permitted to do, highway robbery and to hell with the people.

Harper has reneged and lied to the citizens, on absolutely everything he had said.

The plan has been afoot for a long time, Mogs. Stiglitz cottoned on to what was happening and refused to raid the wealth of nations.

Harper had no such scruples.

All that debt. No wonder they are desperate to keep interest rates low. If it goes up, we're all screwed. Great planning.

His goal is simple, Anon. He wants to make the world safe for investors.

Their spin machine keeps pumping out the line that they're brilliant, Hugh.

The truth is that they are not -- and they never have been -- very wise.

Owen I'm surprised are you suggesting our PM Steve is unscrupulous?

Imagine, Mogs. The man who claimed to be righteous has feet of clay.