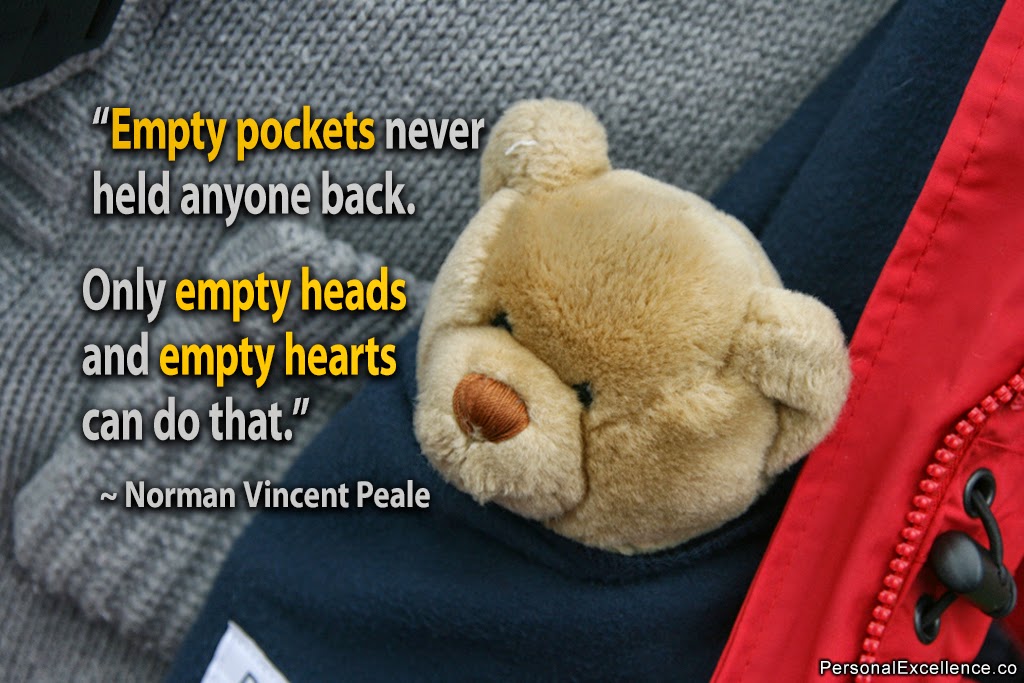 
Conservatives at their best disdain the lazy moral relativism that passes for sophistication in some corners of the left. There are such things as right and wrong, they insist, not right for some and wrong for others. Some absolutes remain.


And, in a democracy, there  are still a few absolutes:

Ideas previously accepted as axiomatic — that everyone has a right to vote, that those who don’t vote should be encouraged to, that public confidence in elections should not be undermined nor the integrity of their administrators lightly impugned — are now in play. The people who uphold these ideas — experts in election law, present and former elections officials, people with long experience in the legal and political worlds who have earned reputations for sound judgment — now find themselves dismissed as biased, or even bought. Because there are now “sides” to this question.


The Harperites believe there are only two sides -- their side and everyone else. Everyone else is wrong. That is their only absolute. And, because every calculation is political, everything else is relative:

The most disturbing expression of this government’s relativism is what one might call its relativization of knowledge. That it could casually dismiss the unanimous expert opposition to the bill, without bothering to offer a rebuttal, shows contempt not just for those involved but for the whole concept of expertise. Experts can sometimes get it wrong, of course, even where they are agreed. But the insinuation here is that they are wrong because they are experts, of which their very unanimity is further proof.


And so, the Harper Party has become the party of glorified ignorance. It smugly assumes that it is right in all matters and its critics are stupid. In other words, it is an absolutely vapid organization.

Owen, the Harperites' dismissal of those who believe in the power of thought and careful deliberation is very much reminiscent of the late, disgraced Nixon V.P., Spiro Agnew, perhaps best remembered for his dismissal of critics as "an effete core of impudent snobs who characterize themselves as intellectuals.”

It's interesting, Lorne, how Nixonian the Harper regime is -- something that Tom Flanagan, who knows something about the subject, has brought to our attention.

It was Nixon who almost brought down American democracy.

Harper has to dismiss everyone's power of thoughts and deliberations. Harper has nothing else to go on. His behavior becomes more and more bizarre. Harper is so morally bankrupt, he is repulsive.

Harper's behavior in Parliament is a total disgrace. He out and out refused to answer any questions, regarding this asinine *Fair* Election Plan, put to him by the opposition.

Quite frankly to me, Harper is a sociopath, with no regard for the every day citizens of this country. Harper loves Harper and is rabid for his own power, glory and what benefits him. And, that is all he cares about.

The problem with a void, Anon, is that it is eventually filled by power. Unfortunately, for many years, Harper was an empty vessel.