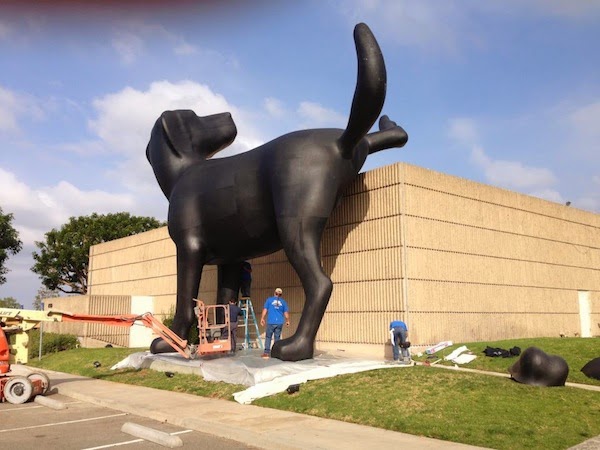 It really is time to bury the notion that Stephen Harper is a brilliant strategist. Andrew Coyne writes:

We are so heavily invested, we media types, in the notion of Harper as master strategist, able to see around corners and think seven moves ahead and what not, that we tend not to notice how many times he has been screwing up of late. The sudden and more or less complete rewriting, on the same day as the Supreme Court decision, of the colossally misjudged Fair Elections Act, after weeks of waving off any and all criticism as self-interested or partisan or both? Merely a prudent bid to cut their losses. The unusual public goading of Barack Obama (“a no brainer … won’t take no for an answer… etc”) into making a decision on the Keystone XL pipeline project, six years after it was first proposed? Either a play to the base or a wink to the Republicans or a deliberate raising of the diplomatic stakes, anything but what it looks like: a catastrophic fumbling of a key file.


It should be pretty clear by now that Mr. Harper has always had a chip on his shoulder. A majority government only made that chip bigger. And that chip always sabotages his plan. And the plan has always been transparent -- to create as much carnage as he can for as long as he can.

Coyne writes that Tom Flanagan has the prime minister's number:

It is telling that among the prime minister’s most trenchant critics these days is Tom Flanagan, once one of his closest advisors, an academic-cum-political strategist who is at once both deeply conservative and shrewdly pragmatic. This government is neither. It is reckless, not in the style of governments that overread their mandate, but in an aimless, scattershot way. It is partisan, but for no purpose other than stubbornness and tribalism. It will take every fight to the limit, pick fights if none present themselves, with no thought to the consequences of either victory or defeat but seemingly out of sheer bloodlust. Like the proverbial dog chasing the car, it has no idea what it will do when it catches it.


In the end, Mr. Harper's "strategy" has but one objective -- to prove that he is the big dog -- whose privilege it is to relieve himself on other people's lawns.

Email ThisBlogThis!Share to TwitterShare to FacebookShare to Pinterest
Labels: Harper As Big Dog

Yes, but he also says, "It makes no difference that in many of these cases I think the Tories have the right side of the argument. The Supreme Court’s Nadon and Senate decisions strike me as especially ill-considered, the one a violent misreading of the relevant text, the other simply ignoring it."

It mustn't be forgotten that Coyne approves of many of the goals of this government - his dismay is because they're incompetent hillbillies - not that their goals are destructive to Canada.

He's not really our ally.

I agree, Dana. He's no ally. On the other hand, what Coyne argues -- quite rightly -- is that Harper is no strategist and no conservative.

He is, quite simply, a phoney.

Hey, you harper dog get offa my lawn!

The question is, Mogs, when will the "vast majority" of Canadians -- whose support Harper claims he has -- deliver the same message to him?

It is also time to bury the notion that Young Steve was very bright either (sorry, Flanagan, you were wrong on that one).

If Young Steve had been bright, he would have seized the opportunity to have PET build the pipelines out of Alberta, at taxpayers' expense, in the seventies when there were almost no environmental concerns.

Instead, Young Steve wanted a "firewall" around a land-locked province gushing with oil/gas. Not too bright.

I agree, Anon. I've never bought the idea that Harper is a towering intellect.

Owen, this really is the story! Harper has somehow managed to convince many of the MSM that he is a great strategist but his record has truly been quite appalling. To see Coyne ring the bell is somewhat heart warming but he certainly has shown a schizophrenic attitude towards the Harper® govmt from the beginning. It is quite rich to view the Trudeau attack ads in light of the appointments of Duffy, Wallin, Brazeau and Arthur Porter (how that disaster has been quickly forgotten!!) or after watching the roll out of C23. Could it have been possible for Harper to pick a more unsuitable minister for this file? (OK DelMastro or Calandra but please........)

The big story about Harper, Asking, is his appalling lack of judgment -- with people and policy. Coyne is a conservative who expected great things from Harper. But he has been sorely disappointed.

That is why he voted Liberal in the last election.

Harper is full of, hate, spite and malice, I don't how he stands himself. He is very vindictive and childish. I think Harper's behavior is so bizarre, he needs a full mental evaluation.

Harper is far too arrogant, bullheaded and stubborn, to even listen to his own team. His team did not want Soudas, Harper over ran them and brought Soudas in anyway.

Wright did aid, abet, cover-up and pay the bill for a Senator that was stealing our tax dollars. The PMO also sanitized Senators expense claims. The Royal Conservative Mounted Police, seem to work for the PMO and not the citizens. Rumor has it, the RCMP were given a raise to boot. If you recall the RCMP in BC, this is of no surprise.

I am sick to death with, Harper's corrupt, dictatorship fascist regime. What is it going to take, to get rid of that monster?

What it's going to take, Anon, is a lot of people who didn't vote last time voting for someone other than Harper.