Mankind Is The Business Of Foreign Affairs 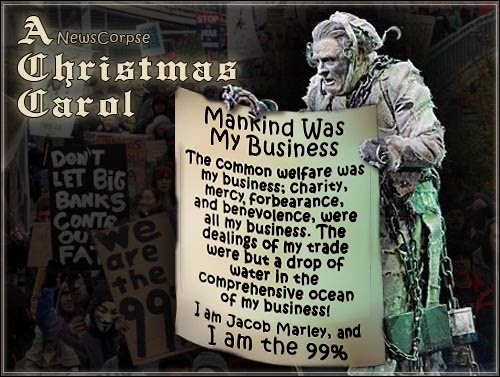 Former mentor and Conservative guru Preston Manning remembered this of Harper’s time as a Reform MP: “One thing that did surprise me about Stephen … He had no interest in international stuff. We simply couldn’t get him to travel.”


Harper, Manning said, had a one track mind:

Harper has made thunderingly ill-informed judgements on many countries and international issues, none more egregious than in the Middle East. At a time when the rest of the world is moving towards peace with Iran, Canada closes its embassy, slanders the new government in Tehran, and contributes nothing to the negotiations but immature cynicism.

Then there is the Harper stand — virtual silence — on illegal Israeli settlements on Palestinian territory, the demolition of Palestinian homes in East Jerusalem, and the ongoing siege of Gaza, “all of which violate the Geneva Conventions that Canada signed and ratified.” Those are the words of Canada’s former ambassador to the United Nations, Paul Heinebecker, in his recent book, Getting Back in the Game.


And that narrow focus explains why we will be sharing the rent with British diplomats, where a more mature leader would choose another tact:

Won’t that be image-building for Canada: bunk-mates in Myanmar with the same country that gave the indigenous population all those fond memories … annexation with India, the looting of oil, teak and rubies and three brutal Anglo-Burmese wars stretching over 60 years.


Mr. Harper is all about business. This Christmas, he could use a ghostly visit from Jacob Marley, who would remind him that, "Mankind was my business!'

A ghastly & dangerously volatile era that we are years from understanding or remediating. Indeed, the scars will be with Canada forever.

What kind of Canadian tolerates a self absorbed, entitled, devious, ideological, ignorant asshat ?

We would ridicule a hockey player or musician or teacher, child, farmer, salesman, nurse who embodied those negative values, would we not?

Yet its OK that the most senior public servant in Canada exemplifies the worst attributes we can imagine.. Say it aint so !!

And it gets worse ! We get a troll herd of like minded MP dirtbags, with zero courage, no ethics, ready and willing to be 'whipped'.. plus unelected cranks & fundraising senators.. and live/robo wankers & sellouts.

We have vast tar sand tailings ponds where these deadhearts could find new employ.. Letting them steer this country to shame & failure ? ? ? Unthinkable

This is the country of Glowing Hearts.. I thought !!
Robust, curious, adventuresome, brave .. caring ..
growing ..

We'll become sickly & diseased as a nation & individuals if we can't see what's plain as day.. Harper needs to resign, and the Conservative Party needs to determine if there is anything or anyone valid within its 'brand'.. and if not, retire the brand forever, in disgrace.

Our elections, processes and national values must be exemplary.. not those of failures and liars
We are not the best nation in the world .. far from it
We are being branded by Stephen Harper et al
and right now, we deserve it..

As the saga unfolds, salamander, it's clear that Harper would fit nicely into Dickens immortal classic. He wants to return us to Victorian Capitalism.

He deserves a visit from Marley.

Sadly, Harper isn't any good at the economy.

Harper claims to be an economist, Anon. But he has never worked as one. That, by itself, tells you a great deal about the man.

How much of Canada is left from Harper's sell-out, of Canada to Communist China, to govern?

Harper's team are, useless, spineless, gutless wonders. How anyone with, self respect, honor, decency, ethics and morals, could ever support Harper, boggles me?

Harper has turned Canada from a democracy, into a dictatorship. We went to war so we wouldn't have, such as Harper governing Canada.

And things won't change, Anon, until Harper is gone.